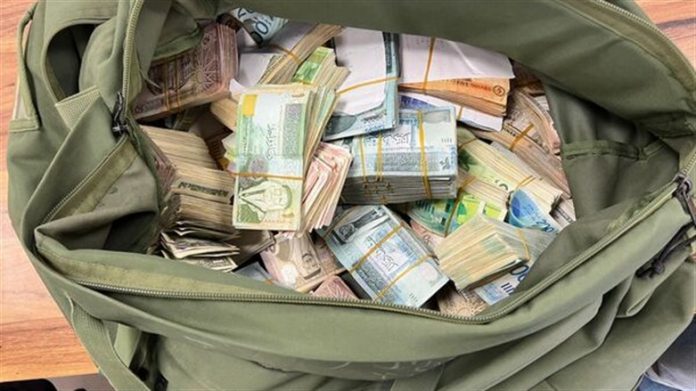 IDF, Border Police, and Shabak forces operating in the Arab town of Halhul in Judea and Samaria broke up a money laundering ring which was used to fund the Hamas terrorist organization.

The forces raided a business that was allegedly used as a source of funding by the Hamas terrorist organization and confiscated over one million and one hundred thousand shekels that were allegedly intended for terrorist activities.

At the order of the general, the business was closed and its doors welded shut.

A riot broke out during the operation, during which dozens of rioters threw stones, Molotov Cocktails, and other explosives and objects at the IDF forces.

The confiscated funds were transferred for further processing by the security forces.