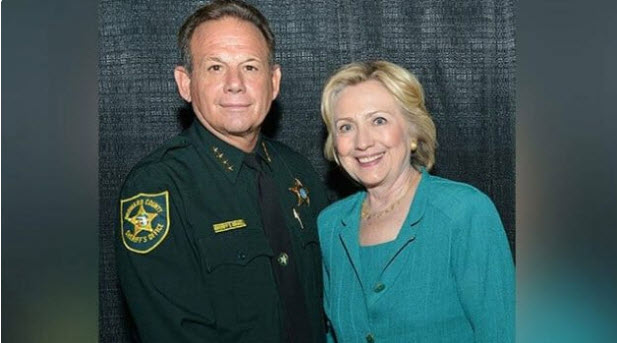 Prosecutors have opened an investigation concerning evidence that potentially hundreds of felons illegally voted in Broward County in the 2016 election.

There are 922 “questionable” ballots included in the investigation. The passage of Amendment 4 on the ballot in Florida restores voting rights to felons in the state of Florida going forward.

But for the purposes of the 2018 election being counted, felons do not have the right to vote.

The questionable ballots were discovered during an examination of a sample of 922 registered, but ineligible felon voters identified and purged by the Miami-Dade Supervisor of Elections Office in the six months after the 2016 election. It is a third-degree felony to cast a fraudulent vote or to swear falsely when registering to vote.

The investigation’s existence was disclosed in a July 25 email from prosecutors to Andrew Ladanowski, a Coral Springs data analyst who contacted authorities after his public records request to the elections office turned up evidence of voting by ineligible felons whose civil rights had not been restored.

“As my unit chief, Tim VanderGiesen, has informed you, I have been assigned as the lead attorney for this investigation,” wrote Miami-Dade Assistant State Attorney Kerrie Crockett. “I would like to assure you that we are taking this matter very seriously and conducting a very thorough investigation. In order to do so, my team and I will need to acquire various forms of evidence from multiple sources. This will take quite a bit of time, so I ask for your patience and understanding as we look further into this matter.”

Office spokesman Ed Griffith declined to discuss the matter. “We wouldn’t be commenting on any ongoing investigation.”