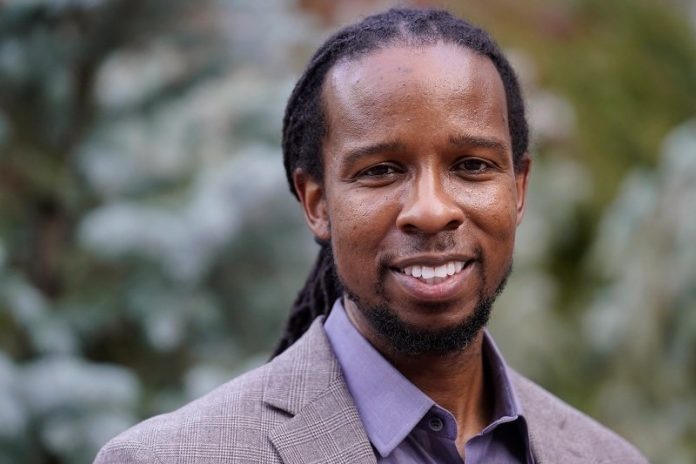 The University of Michigan paid prominent race grifter and Critical Race Theory advocate Ibram X. Kendi $20,000 for a one hour virtual discussion, according to new reports.

A university spokesperson told Campus Reform, who obtained the contract for the event, that it was paid for, in part, by student fees and state funding.

The virtual meeting, “Discussion with Dr. Ibram X. Kendi,” centered around his book “Stamped from the Beginning: The Definitive History of Racist Ideas in America.” He is probably best known for his 2019 book “How to Be an Antiracist.”

The description for his “Definitive History of Racist Ideas in America” reads, “From Puritan minister Cotton Mather to Thomas Jefferson, from fiery abolitionist William Lloyd Garrison to brilliant scholar W.E.B. Du Bois to legendary anti-prison activist Angela Davis, Kendi shows how and why some of our leading proslavery and pro-civil rights thinkers have challenged or helped cement racist ideas in America. Contrary to popular conceptions, racist ideas did not arise from ignorance or hatred. Instead, they were devised and honed by some of the most brilliant minds of each era. These intellectuals used their brilliance to justify and rationalize deeply entrenched discriminatory policies and the nation’s racial disparities in everything from wealth to health.”

The Boston University professor and author spoke for 45 minutes and answered questions for 15 minutes during the virtual meeting on Nov. 11, 2020

“Costs for this event were covered by the university’s General Fund,” the university’s director of Public Affairs and Internal Communications, Rick Fitzgerald, told Campus Reform. “General Fund money comes from a variety of sources, including student tuition and fees, state appropriations and costs recovered from sponsored research activities. It pays for teaching, student services, facilities and administrative support for the university.”