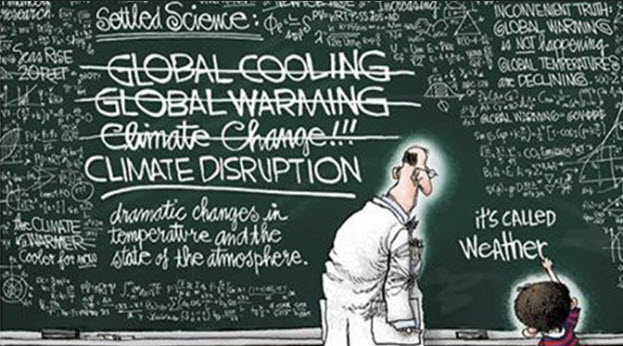 We can start with exploding electric buses.  Two caught fire in France, one exploded.  Not a pretty picture – public buses engulfed in flames.  You can add to that electric scooter fires in India, where a dealer said, “Lithium has a natural affinity for fires.’’  Do tell.  Makes me want to close my climate change hymnal.  In my area, a big school board is requiring electric school buses for transporting kids.  Hmm….

While I’m on the subject of electric vehicles, where are you going to put all those old dead batteries?  It’s a huge issue nobody’s talking about.  And what are you going to say to the six-year-olds who mine the cobalt that goes into the batteries? Nobody wants to talk about the child labor problem, either.

Ask a climate true believer where the power comes from to run electric vehicles and you are likely to get a blank stare.  The fact is it comes from the electrical grid, but utilities are warning the addition of solar and wind energy to the grid has not kept pace with the retirement of fossil fuel plants.   They warn of price hikes and electricity shortages, even rolling brownouts ahead.  With the prospect of energy supplies becoming unreliable, businesses are rethinking whether they want to be in Illinois where these problems, arising from state green energy mandates, are already in sight.   State lawmakers are looking for ways to ease the mandates, which is surely a mortal sin in the High Church of Climatology.

Another feature of Climatology is animal sacrifice.  “(W)ind turbines have been annihilating eagles for decades,” and there’s no way around it if you want those blades to keep spinning.  One wind company acknowledged 150 eagles have died at its wind farms in the last 10 years, and just paid the government $35 million in fines and restitution.  A new government study documents that wind and solar facilities have reduced the bird population of California.

Before he left office, climate true believer Bill de Blasio signed a bill banning natural gas in new construction in New York City.  I’m sure he felt the climate gods were smiling down on him when he did so.  The idea was to reduce emissions by requiring electric heat and electric stoves, but there’s just one problem:   Most of New York City’s electricity comes from natural gas.  It takes twice as many fossil fuels to run an electric stove as a gas stove.  Oops.  Hope those climate commandments weren’t on stone tablets.

Another problem is the apostates in China who are saying one thing, but doing another.  China will tell you it aims for carbon neutrality, but it’s increasing coal production by 300 million tons this year, sending coal usage up more than 12 percent from two years ago.

That ought to shock the faithful.  I wonder when they’ll wake up to the true mission of their church and what their Jim Jones’s really have in store for them.  The point of Climatology is not to save the planet.  It’s to reduce your energy use to lower your standard of living.  The high priests want you poor, immobile, and malnourished so you will be easier to control.  All the while they are telling you to atone for raping Mother Earth, they are focused on amassing wealth and power for themselves.  Being a true believer is one thing.  Being a sucker is another.  If it were me, I’d stop going to church and putting money in the collection plate until John Kerry and Leonardo DiCaprio get rid of their private jets.